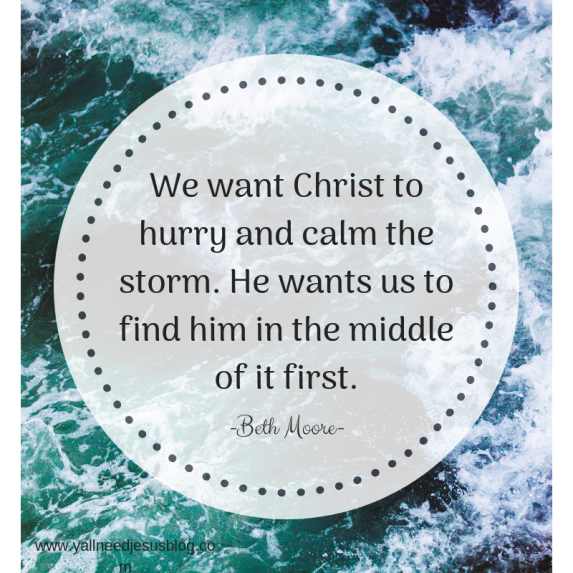 “Look for the helpers.” Those were the words Fred Rogers’ mother would say to him when he was scared by images of disasters on TV, encouraging him to look beyond the trauma and chaos to those who were stepping in to aid the afflicted. I was reminded of her wisdom these past weeks as the images of flooding and destruction from back-to-back hurricanes in Florida and the Carolinas covered the airwaves. It breaks my heart to see the devastation brought by Florence and Michael, in communities I’ve traveled through often. But like Mrs. Rogers, I take heart that human kindness is just as inevitable as storms.

During Hurricane Harvey, I tweeted “Good ol’ boys with bass boats coming to the rescue in Texas!”, referring to the loose affiliation of folks called the “Cajun Navy”. Arriving before FEMA and supplementing the first responders, the Cajun Navy hits the water running during massive flooding events, with boats, generators, food and water, and other rescue equipment. They selflessly work to bring those stranded by rising water to safety and do it entirely on a volunteer basis, paying for their own fuel and supplies. (And when they aren’t rescuing, they are cooking cajun and serving it up. How cool is that?)

Even as I’m glued to the weather channel, concerned for those in the path of these storms, even as I’m dismayed by the devastation, I’m also drawn to the “helper” stories. Strangers rallied around a couple who were due to be married in North Carolina the weekend Florence hit, hosting the wedding in the evacuation zone with donated flowers, venue and food. Neighbors formed a human chain in waist-deep water during Harvey to lead a pregnant woman in labor through rapidly rising water. And then there are the Cajun Navy guys. They rescued 160 people new New Bern, NC in one day, floating some out on air mattress when the winds were too much for their boats. And if they did nothing else, their rescue of 40 mostly bedridden elderly from a nursing home in Lumberton, NC—holding their hands and praying with many of them—would win them my everlasting affection.

Most of us won’t ever need to be saved from rising flood waters, but just as surely as hurricanes hit the Gulf Coast, life hands all of us storms, both big and small. So when you feel overwhelmed by the storm, do as young Mr. Rogers did. Look for the helpers.

When your toddler has a meltdown in the middle of the grocery and it seems like the entire store thinks you are THE WORST MOTHER EVER, see the one mom flashing you that knowing, supportive smile. Look for the helper.

When your 70-something (or 80- or 90-something!) body just can’t move as fast as the crowds on the sidewalk and you feel everyone closing in around you, hurrying to get about their business, see the one man holding the door for you, his patiently kind eyes telling you to take your time. Look for the helper.

When you are running late, or fighting a cold, or fighting with you spouse–when if feels like the world is against you, see the person who’s genuine heart does that one thing that makes your day a little more bearable. Look for the helper.

Heroic helping like the work of the Cajun Navy is inspiring and encouraging, but I imagine few of us are called to run a bass boat through raging flood waters. Despite that, God does call all of us not only to be heartened by the helpers, but to be the helpers, too. Because the helpers are nothing less than the face of Jesus in our world.

Disasters can bring out the best in humanity, and when needs are dramatic and immediate it can be easier to see how to help. But every day we cross paths with someone whose life is caught in an unseen storm. So be that mom with a friendly nod in the store. Assume that person being difficult is facing something you can’t imagine, and be the indulgent smile in their day. Let the harried person behind you in line go ahead. Relieve someone’s burden, even for just a moment. We can’t always calm their storm, but we can help them find Christ in the storm.

Other ways to help out:

One thought on “Look for the Helpers–And Be One, Too”